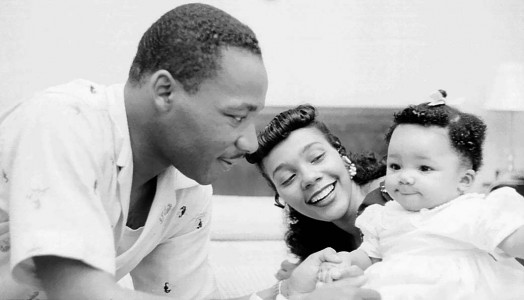 Today, the USA celebrates the legacy of Dr. Martin Luther King Jr., the day after what would have been his birthday. Dr. King was assassinated 44 years ago, and in the sands of time it is easy to forget that Dr. King was a real person. A man with a beautiful wife and family. A man who became the public face of a movement. A man who tirelessly worked, marched, got arrested, spoke eloquently on the topics of peace, love, and justice — and ultimately gave his life to the cause of racial equality. 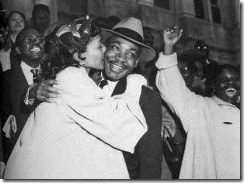 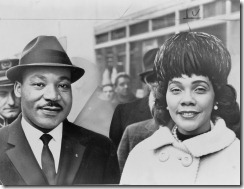 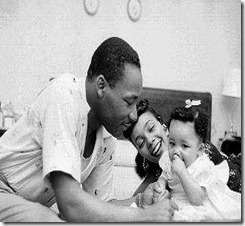 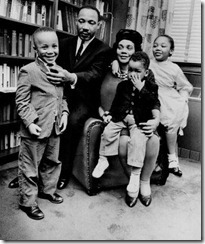 Thank you, Dr. Martin Luther King Jr. Without you, who knows where we would be today.

« 5 Beauty Resolutions Every Woman Should Make in 2012
Seasonal Skincare – How Do YOU Deal? »