I woke up yesterday morning looking forward to writing a celebratory piece on Black History Month. And then, via Twitter, I read the news about Don Cornelius. 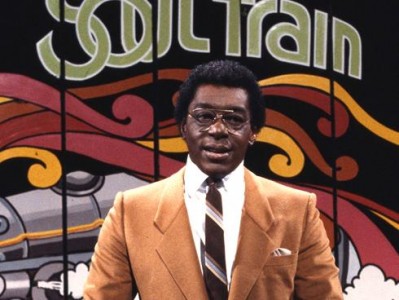 I know I’m not the only one with a heavy heart today. 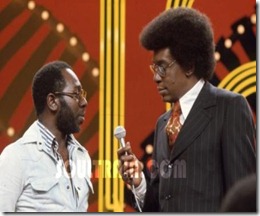 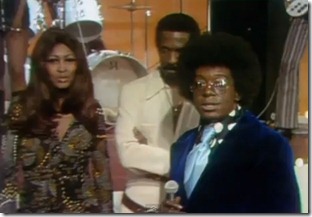 For so many artists, Don Cornelius represented a certain benchmark. A sign that you had MADE IT. Don Cornelius started Soul Train with $400 of his own money, here in the city of Chicago. Don Cornelius helped to put Chicago on the map, put so many African American musicians and dancers on their road to stardom, it’s hard to count how many. 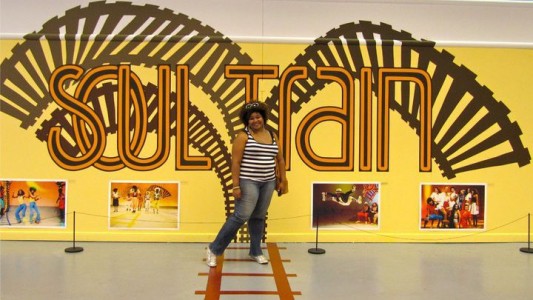 At so many black weddings, the reception gathers into a Soul Train line where folks can show off their moves. We all remember the Scramble Board. We all had our favorite dancer, or favorite performance.

Watch this clip – at 2:50, Don Cornelius himself dances down the Soul Train line!

Don Cornelius featured musicians who proved to be one hit wonders, and musicians who went on to become legends. The aesthetic and advertising around Soul Train helped to reinforce to generations of black people – not just in America, but around the world – that we too were cool, talented, and worth emulating. We too, are beautiful.

It is beyond tragic to imagine the man who brought so much joy to the world, ending his life in such a fashion. Despite the speculation we’re seeing from celebrities, we don’t know exactly what led Don Cornelius to this. All we can do is hope that he is at peace and free from the pain, suffering and sadness that leads people to make that final, fatal decision.

My heart goes out to the Cornelius family. To his friends around the world who knew him personally. To those who knew the man behind the golden voice and the stylish suits, we are sending you love and light to deal with this loss.

Several celebrities have offered their memories and emotions in wake of the news today.

@jodywatley – My condolences to Don’s family and friends – if my heart is broken and feels as heavy as it does right now I can only imagine how they feel.

@SpikeLee – This Morning I’m Sad With Our Loss Of The Visionary Don Cornelius.One Of My Childhood Joys,Waking Up Sat Mornings To Dance To SOUL TRAIN.RIP”

@PamGrier – Richard Pryor and I were on Soul Train together back in the day. Don Cornelius was The Emperor. The laughs we had. Prayers to the family.

@MagicJohnson -Don Cornelius was a pioneer & a trailblazer. He was the first African-American to create, produce, host & more importantly OWN his own show.

Questlove wrote a very heartfelt post over at Okayplayer that is totally worth reading.