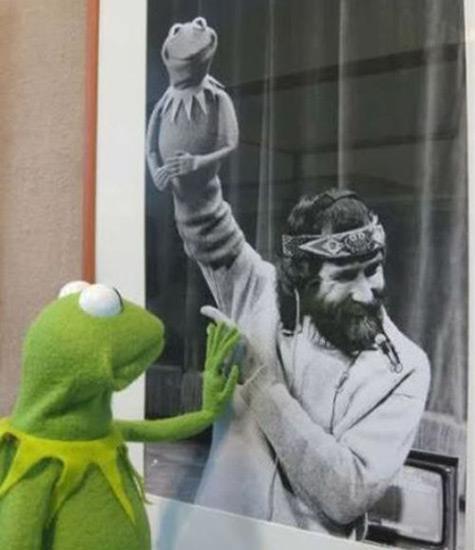 I was a big fan of his work, from The Muppet Show and Sesame Street to Labryinth and The Dark Crystal. My brothers LOVED The Dark Crystal so much, our first dog was named Fizzgig! 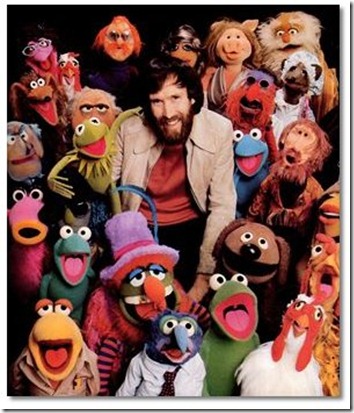 Recently I watched Being Elmo on Netflix, which is all about the amazing Kevin Clash. If you’re a fan of the Muppets in general and the genius that went into creating them, it’s a MUST see.

It’s amazing that something Jim Henson dreamed up in the Fifties remains with us today, in movies and on television, entertaining and educating children around the world. What a beautiful thing. Thank you, Jim Henson, for changing the world in such a magical and meaningful way. Your legacy will live forever.

Which was your favorite of Jim Henson’s creations? Were you a Sesame Street fan? The original Muppet Show? Were you into Fraggle Rock, or Dinosaurs? Were you as obsessed with David Bowie in Labryinth as I was? Tell me!

« Spring Color of The Week — Granny Smith
Billy B on Makeup, Jody Watley, Life, and Being a Legend »