Do you remember where you were, when you found out? I do. I was standing backstage at Texture On The Runway, such a fabulous New York Fashion Week event. I was waiting to be interviewed by Corynne Corbett for Essence, when Dickey of Hair Rules came backstage and said five words I won’t ever forget. “Did you hear about Whitney?”

The whole vibe of the event deflated. When I came out into the event space, people were sobbing and holding each other. It was a truly heartbreaking feeling. None of us wanted to believe it was true.

The wounds still feel fresh. If we, her fans still feel so heartbroken, imagine how her mom feels. How her daughter feels. How those who knew her as young Nippy, have felt on a day like today. My heart goes out to the Houston family. 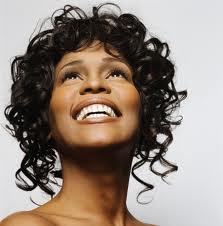 When I think about Whitney Houston, I feel sadness and loss and there’s a bitter pinch to it all. Her death left the world with two choices – remember the tragedy, or celebrate her triumphs. Sometimes you can’t help but be overcome by the former. But for the most part, I choose the latter. I want to see Whitney Houston’s legacy cemented in place as an icon who uplifted and inspired. Because she certainly inspired so many of us. In writing this tribute, I revisited some of Whitney’s most iconic beauty moments and it made me realize anew that Whitney Houston’s images and videos inspired me in so many ways. Here are some of her biggest beauty moments – the moments that secured her place as a beauty icon, in my opinion. 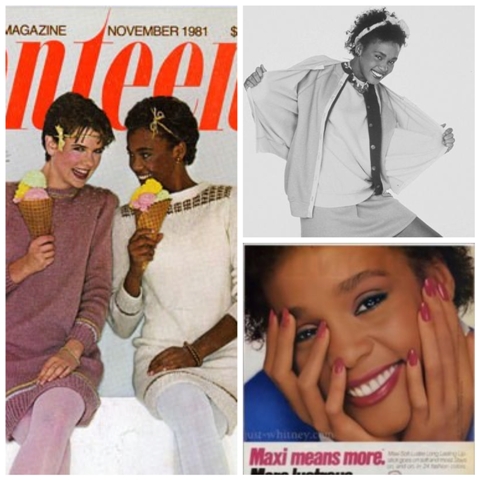 Before she became known to the world as The Voice, Whitney Houston was making a reputation for herself as The Face. In the early eighties, Whitney modeled for Seventeen Magazine and even did a few commercial spots for brands like Max Factor. She was fresh and glowing and gorgeous. 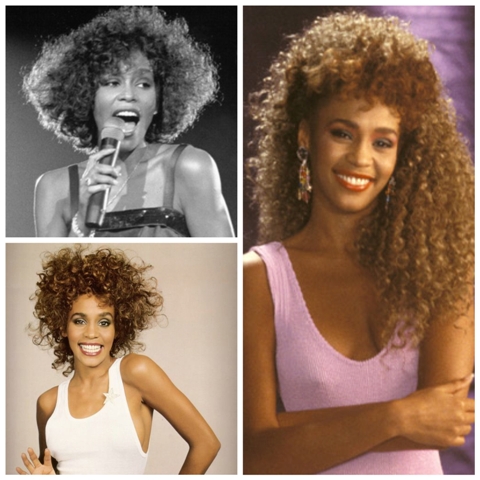 In that era Whitney was all about the curls! I absolutely loved Whitney with big, beautiful curly hair and that look was hugely inspiring to me as a young girl. Her standard Eighties style was all about a soft but bright lip and a multi-hued eye, and it was a happy, bubbly kind of beauty. Wholesome and all-American. 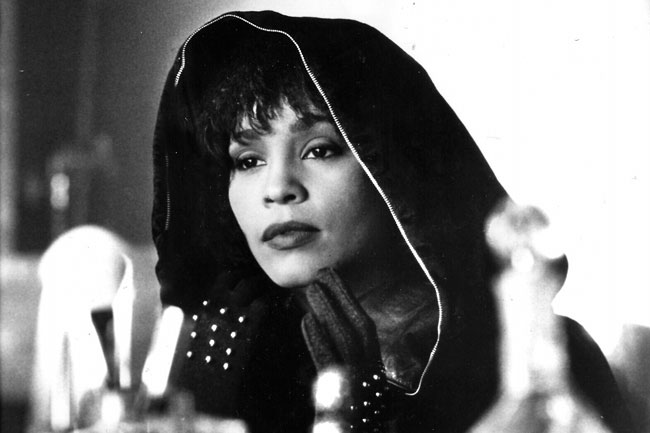 Who didn’t want to be the Queen of the Night? Whitney was gorgeous as Rachel Marron. She made millions of young girls dream of embodying the role. And that video for I Will Always Love You was one of the pinnacles of her career.

Whitney in the Roxanna Floyd Era 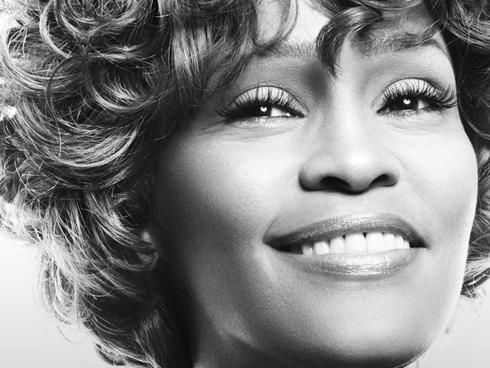 In the late nineties/early 2000’s, Whitney worked with late makeup artist Roxanna Floyd and you could see the woman she had grown into. World-weary and world-wise, experienced, mature, still beautiful but you could see in her eyes she had stories to tell. The photos from her I Look To You era really show what I mean – there’s a serenity and a maturity about them that seemed to point to a new direction for Whitney.

I miss Whitney Houston as a beauty icon but more than that, I miss her voice. That powerful, beautiful, untouchable voice. The world seems a little emptier without her talent. Drink in the power and strength of these vocals.

All of the feelings. Just…all of them.

We will always love you, Whitney. And we miss you. Thank you for giving us so much.