I didn’t know pumpkin spice was ~a thing~ until maybe 5 years ago. Now I realize it’s a full on phenomenon that people anticipate for months. Also, this pumpkin spice is super polarizing. Some people love it and crave all pumpkin everything. Others HATE it and curse the ubiquity of the orange vegetable. Me? I’ve always been a pumpkin fan in general. I’m not quite sure how I feel about the creation that is called “pumpkin spice,” which may or may not include actual pumpkin as an ingredient.

I can get behind SOME pumpkin spice products, but there’s definitely a limit of my tolerance (for example, this is too much). Much ado is made of pumpkin at this time of year, but REAL pumpkin doesn’t have to have the connotation of being cloyingly sweet. In the islands we love it spicy, savory, and hot. And in SO many delicious ways throughout the diaspora. Let me share with you a few new, possibly better, definitely really spicy and flavorful ways to enjoy pumpkin at this time of year.

Haitians begin the New Year with Soup Joumou on January 1, a hearty pumpkin based soup involving beef, potato and plantains. Click here for the traditional recipe, via Haitian_Recipes.com.

In Trinidad, pumpkin is often served as part of the meal simplistically referred to as “roti”—curried with paratha or sada roti in the mornings. Ria’s Trinidadian Pumpkin recipe would make for a delicious side dish. 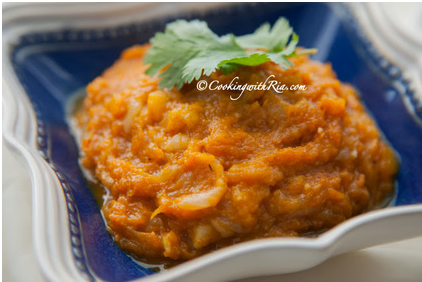 Fall is the perfect time for a Caribbean pumpkin soup. There’s a chill in the air. Here are some variations on a theme:

Saveur’s recipe for Caribbean pumpkin soup sounds delicious but is different from the stuff I grew up with. This is a heavy cream version of the island staple. 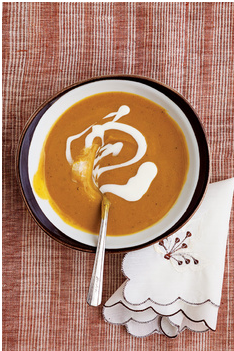 For a thick, hearty, more traditional attempt at Caribbean pumpkin soup, try Caribbean Pot’s variety, made with pigeon peas and christophene. PS: Christophene is what we call chayote in the islands.

This Caribbean Pumpkin Soup will warm you from the inside, and the vegetable broth base will keep the calorie count lower than creamy varieties. 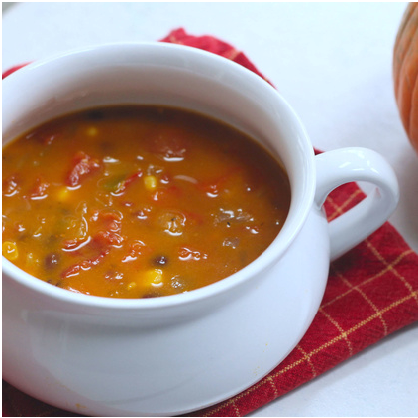 Pumpkin fritters are popular for breakfast. Some even sprinkle them with powdered sugar before serving. This version from St. Croix combines banana and pumpkin for a sweet, filling version — check out The Crucian Contessa’s Pumpkin Banana Fritters. 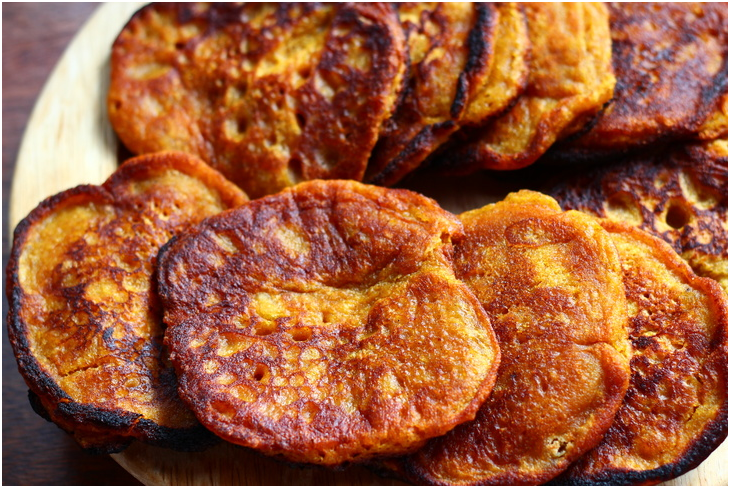 Pumpkin Talkari is a traditional Trini spicy curry pumpkin, perfect for serving with sada roti or paratha—or naan or pita bread in a pinch. I would totally eat this with the frozen naan from Trader Joe’s, for example. 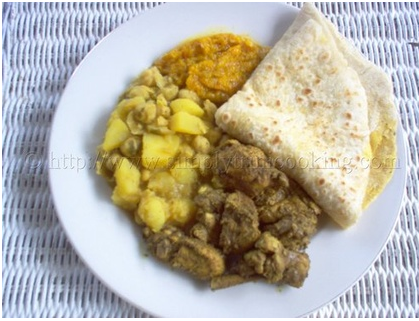 Pumpkin and rice is a common island staple, and pumpkin is often added to other rice dishes for a little full bodied sweetness. This Jamaican Style Pumpkin Rice recipe via Sweet Jamaica looks great. 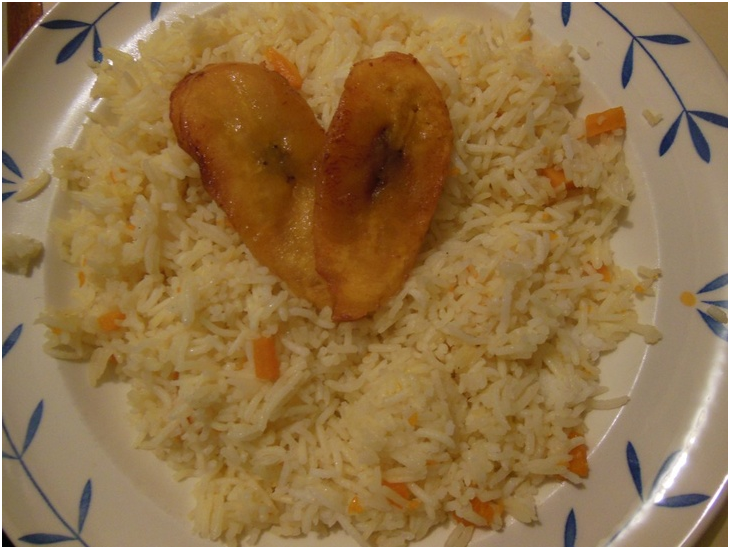 There you have it, 9 different ways to enjoy the vegetable of the season. See any of your favorites, or recipes you plan to try? Please share your favorite pumpkin recipes with me — I know there are some truly delicious traditional recipes out there that I haven’t discovered yet!

« Indie Brand Love — La’Roux Cosmetics
Find Your EyeStyle – What I Learned About Finding Frames at MyEyeDr. »