On My Way To Texture on the Runway!

This week has absolutely flown by and it’s about to go into overdrive. Today is my day to pack and prepare. I’m so excited to head back to NYC, just in time for Fashion Week to begin! In case you forgot, I’ll tell you again – I’m heading to NYC to co-emcee Texture on the Runway, the one of a kind fashion and highly textured hair event brought to the stage by TextureMedia. This experience is going to be so special and I can’t wait to share it with you! 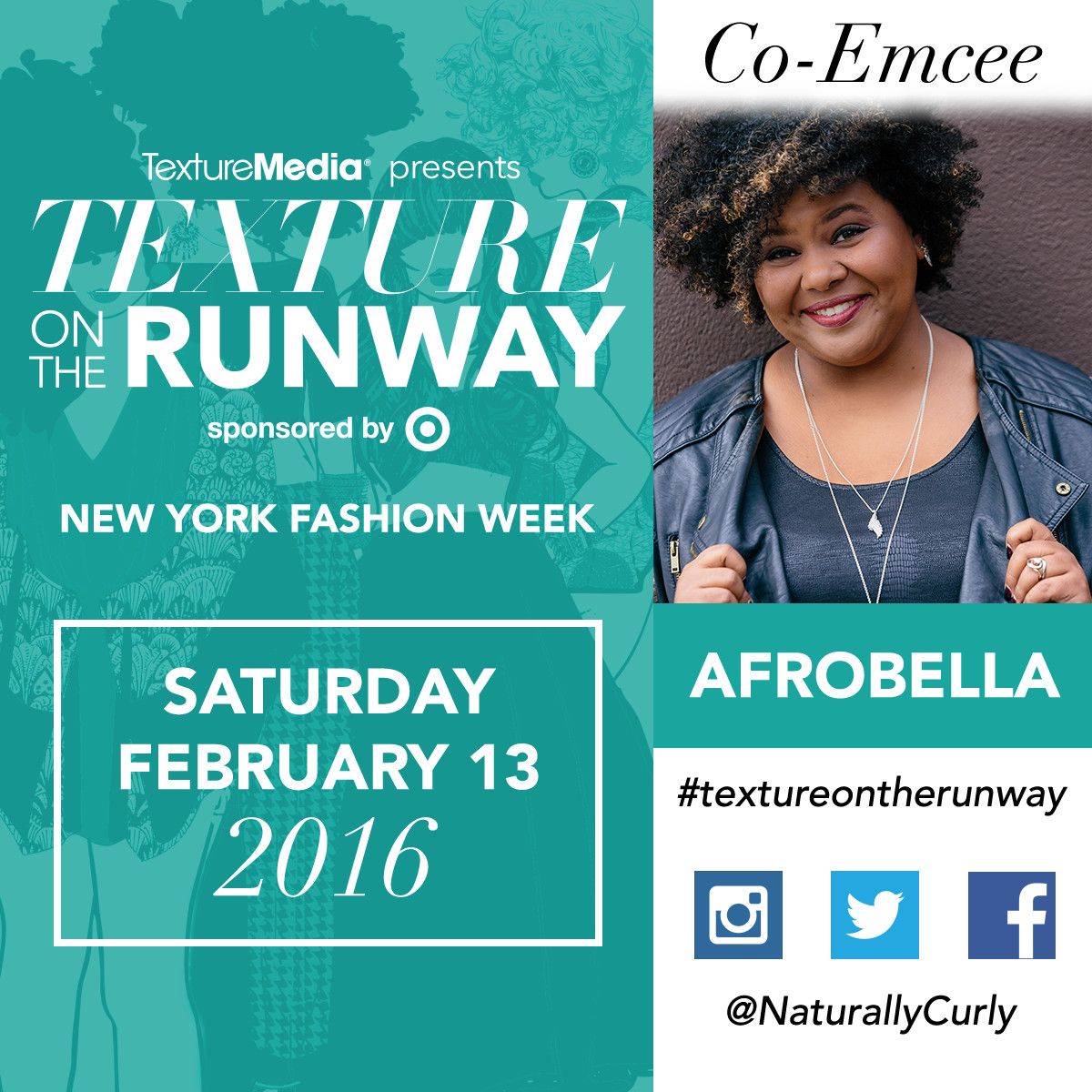 When I attended Texture on the Runway in 2012, it was a HOT ticket. The room was filled with influencers, brand execs, even a few celebs! It was truly fabulous and different from other fashion events I’ve attended in quite a few ways. More diversity, more warmth and friendliness in the audience, and of course MORE TEXTURE. 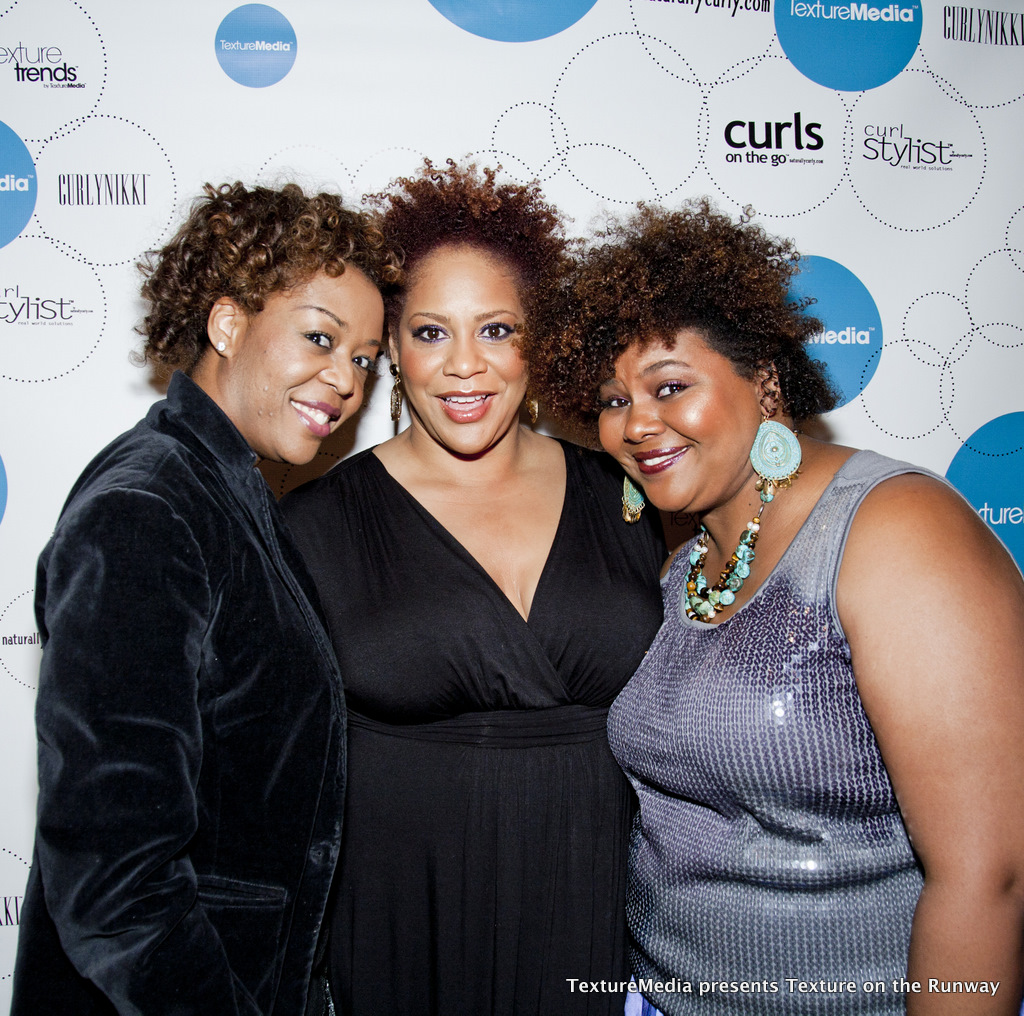 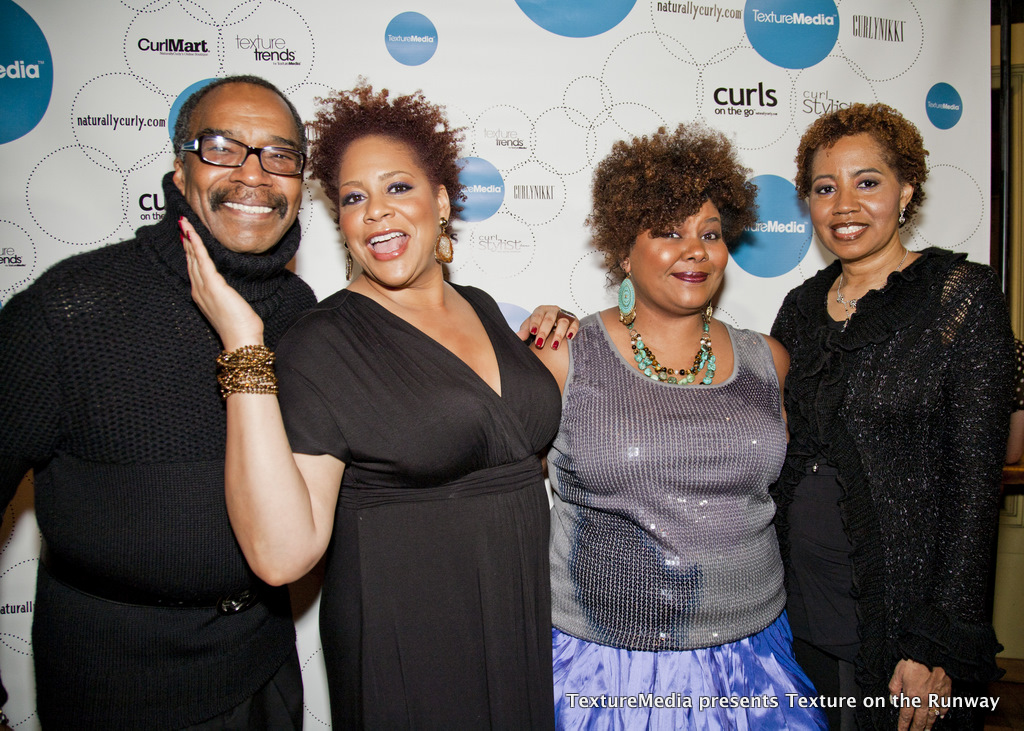 So many fashion shows I’ve attended in years past have barely featured diversity, much less natural hair. 2012’s Texture on the Runway was such a breath of fresh air. The models strutting down the catwalk were proud to show off their hair’s beautiful kinks, coils, curls and waves. This year’s Texture on the Runway will be even bigger and better! This will be my first time officially partnering with TextureMedia, and it seems really appropriate and serendipitous. For 18 years they have served the curlmunity via their pioneering hair care platform, creating content, entertainment, product reviews and a space for us to communicate about our hair care issues and needs.  Texture on the Runway is all about giving the natural hair community what we have been calling out for –- a positive difference in the portrayal of beauty for women of all shades and textures of beautiful. The fact that this is happening in NYC during the peak of fashion week makes such an intentional and powerful statement.

I had to reach out to my co-emcee, TextureMedia’s co-founder Michelle Breyer. She offered this statement, explaining what Texture on the Runway is about and what makes it so special:

“Over the years, I’ve spent a lot of time backstage during Fashion Week and I’ve seen more than my fair share of sleek ponytails and pin-straight ‘dos. I have been frustrated by the lack of curls and coils coming down the runway. I talked to a lot of stylists who were equally frustrated that so many designers wanted to showcase only straight looks with their fashions. Who better than to create change in the fashion world than TextureMedia, which helped kick start the natural hair movement 18 years ago.

Texture on the Runway was created to put hair center stage. At our show, we allow hair to dictate the fashion rather than the other way around. We’re thrilled to host this unique experience during New York Fashion Week, highlighting creative, fashion-forward styles as interpreted by top brands and leading hair stylists. And we’re excited that Target, which has been a pioneer in the way it merchandises products for the textured-hair woman, is the exclusive retail sponsor for the event. We want to show the world that texture is beautiful and fashionable.”

This year, Target is the exclusive retailer sponsor, and natural-focused hair brands including Au Naturale by Dark and Lovely, Cantu, Creme of Nature, Design Essentials and Garnier are gold title sponsors. Some of my FAVORITE people in the blogosphere will be there too, including @LoveBrownSugar, @Naptural85, @__LipstickNCurlss__, @TarenGuy, @BlakIzBeautyful, @CurlsandCouture, @AvielleAmor, @OwnByFemme, @AfricaMiranda, @Gypsy_intheCity, @DressUpWithJess, @HeyGorJess and @Mini_Marley! ALL STARS, baby! I can’t wait to mingle and meet old and new friends as we showcase the beauty, variety, range and undeniable style of Texture on the Runway!

This post was sponsored by TextureMedia but the opinions and experiences are all mine!

pets says:
I can't wait to read and see what is on offer.