Before the advent of prominent beauty blogs, back when it was possible for makeup loving consumers to remain blissfully unaware of the celebrity artists behind the scenes, creating the iconic looks others would emulate – there was Roxanna Floyd, working tirelessly behind the scenes and paving the way for a new generation of makeup artists of color to follow. 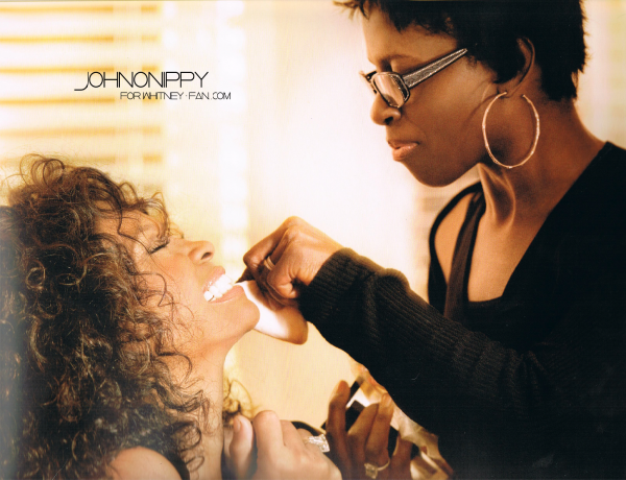 In her career as a professional makeup artist, she racked up 11 impressive film credits under her belt, and reportedly over 200 magazine covers. She became known as the woman behind ever-inspiring beauty icons like Queen Latifah, Janet Jackson, Angela Bassett and Whitney Houston. 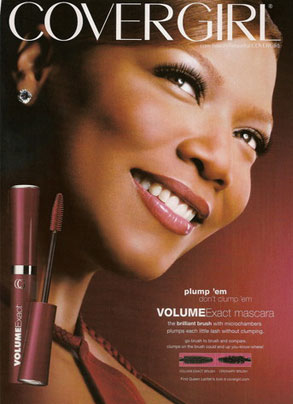 She worked in print, television, advertising campaigns, catalogues, and film. She was known as The Queen Of Natural – she was an expert in blending, in making foundation look flawless, and in creating naturally beautiful looks for her clients. Much of her work was done in the heyday of print, before the advent of websites, blogs and online archives. When you research Roxanna Floyd, not as much comes up as should – despite the fact that she paved the way for generations of makeup artists to follow.

Roxanna was perhaps most well known for her work with Whitney Houston. 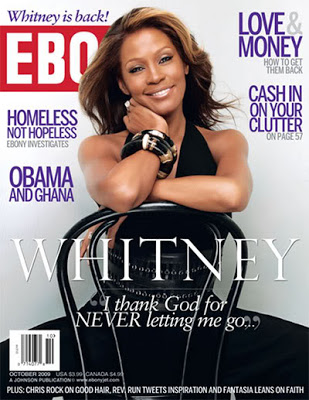 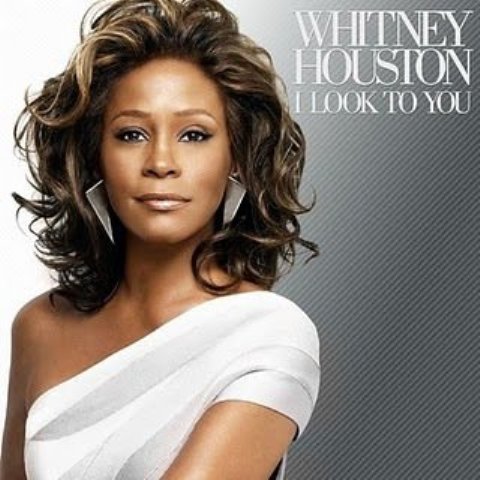 She did all the makeup for It’s Not Right But It’s OK, Heartbreak Hotel, My Love Is Your Love, and I Look To You. Some of Whitney’s freshest, most sought after and emulated looks were created by Roxanna Floyd. She helped to create some of the memories that fans like myself like to hold on to. 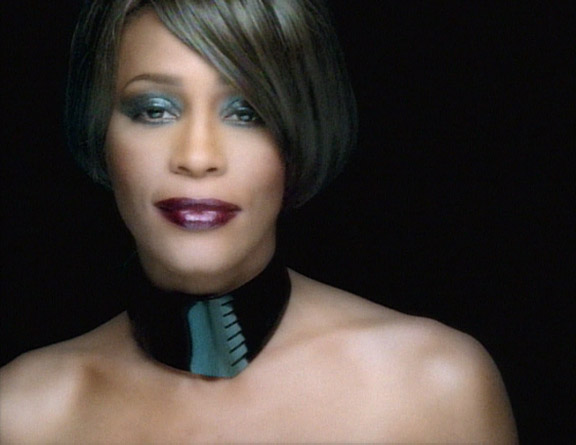 Roxanna Floyd passed away in 2010. From all of the online tributes I’ve read, she was a wonderful person. Sam Fine described her as a beacon of light who never failed to share an inspiring word. Tiffanie Dixon described her as deeply spiritual and a pillar of strength. She is deeply missed by those who knew her best. In her time here, Roxanna Floyd made an undeniable impression in her line of work, and in terms of inspiring black beauty.

For more on Roxanna Floyd, read on:

my post, via Rae Lewis Thornton’s blog. Roxanna did RLT’s makeup for that iconic Essence cover!

Thank you Roxanna Floyd, for what you did for black beauty.

Lisa says:
I don't normally put my business out there but I have traveled with Roxi and Whitney on several tours since 1997. Roxi was the most amazing, talented and humble woman, whose talent was beyond words. She knew how to cover a blemish, make eyes sparkle, use a color that you wouldn't think would work and make it something else. We both suffered from cancer and understood...that people wouldn't understand what a stress that was to our bodies and the emotional strain but she NEVER let it stop her. She was working until 2 weeks before she passed. I am proud to say that I saw her the day before she passed and her spunk was there and when she said "I want to go home"...I thought she meant home, which is literally across the street from me. She meant her frail little body wanted to go home to God. Her funeral was a whose-who yet...you would have never known her brush touched so many famous faces because she was never boastful. Let me tell you (and this is more than I intended to share but) her husband Rick...was the kind of man you want to marry. He was there with her EVERY DAY. He didn't even want to leave us together in her hospital room for a few moments for girl chat. He Loved (& still does) her. He wanted to be with her. He was there in sickness and in health. He is a good husband & they were a great couple. So when I see, am around and listen to some of the beauty bloggers going on/on about their talent, what event they have attended and post pictures of celebs that they are just standing with....not having really anything to do with them beyond they asked to have a picture with that celeb, I have to laugh. Talent, true talent is not boastful. Talent has a list of credits that show your work in movies, magazines and on your girlfriends. True talent teaches what you know, so others can move up the ladder that doesn't want make-up artists of color to advance. Real beauty talent is like a flawless face. You know it's make-up without being 'made-up'. So many 'beauty blogger (experts)' don't know who true mavericks in the business are/were or can only name one or two. For women of color, in the beauty business, if you don't know Roxanna Floyd, you don't know who a REAL EXPERT was. So THANK YOU for acknowledging her and introducing her to a new group of women who may not have known her. Thank you for this post and keeping her alive. I'm really proud to say she was a friend of mine. I know that she is at peace & yet...I miss her, her many gifts and her spirit.

Sabbio says:
Thanks Bella for this post! I didn'tknow of her but am touched by what you tell about her and the comment above is heart-moving too!

Ronee says:
Thank you for this site!!!!!........Rest in absolute peace Roxanna Floyd...... I met Roxanna when I had a deal with Mojazz Records, a subsidiary of Motown Records..... Roxanna and a team of some of the hottest creative folks in the town of New York and elsewhere were on board and when I tell you they did an excellent job for a photo session that was so awesome (Byran Lars, Angela Davis and young lady photographer from Fredericksburg??? whose name slips my memory...ughhhh!!!)........nonetheless, I slept in my makeup!!!....I just needed to wake up with that look one more time (LOL).....Roxanna was one of the kindest people that I had only known for a short while.....Even after my deal fell through and I did an independent CD a few years later, she was there to give me her Roxanna "special" deal...unbelievable!!! I called her to see if she would be in town any time soon and she just happened to be in town that weekend to do Queen Latifah's makeup....without any hesitation, she said I would love to do your makeup......she just needed a ride and I gladly picked her up and it was a blast from that moment on.....so talented!!!!.....I'm so grateful to have met her and had the pleasure of her doing my makeup.....so much talent that girl!!!!....I was thinking about her one day a few years after she had passed and I looked her up on the internet because I wanted to see how she was doing and when I read she had passed that long ago, I nearly fell out of my chair......I say (again) to her husband and family, my condolences even now.....She just popped up in my mind again today.....So again to her husband and family, wishing you all the very best in your many wonderful memories!!! Best, Ronee