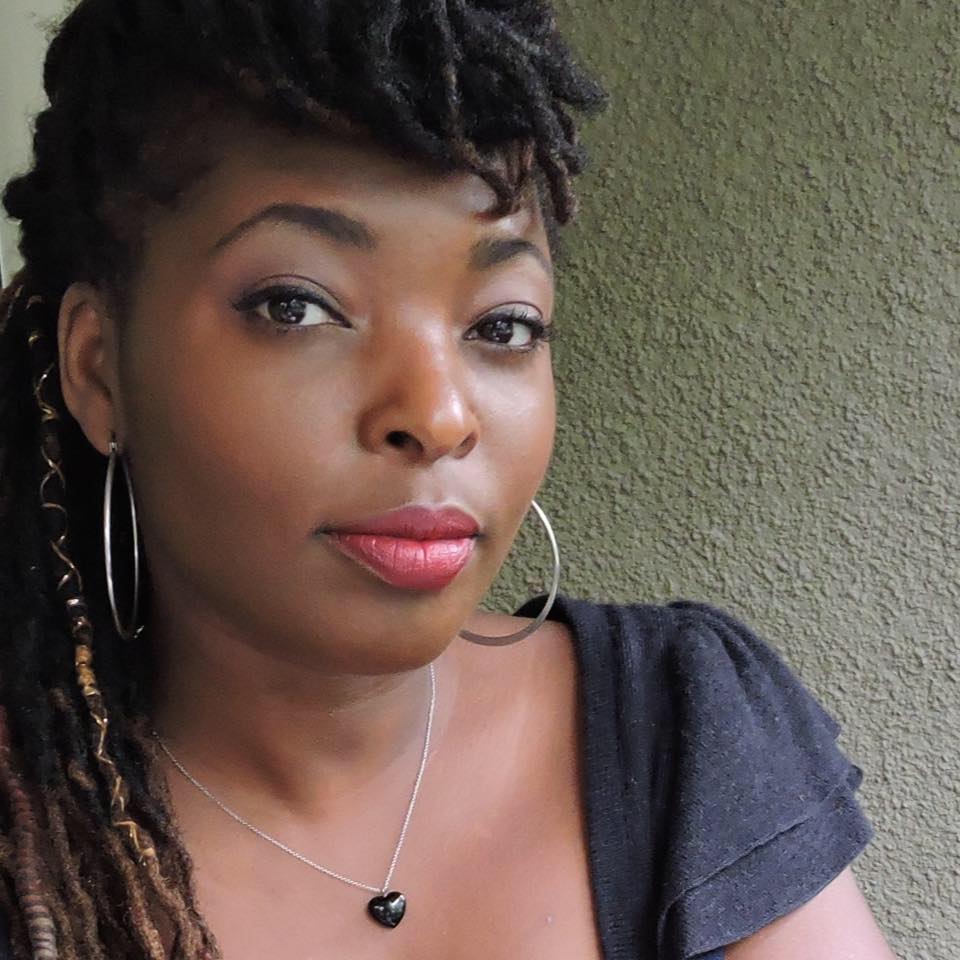 Denene Millner sits high on the list of women I admire. Denene is beautiful, smart, warm-hearted, generous, genuine, an amazing wife and incredible mom, a prolific and well published writer and creator of one of the most thoughtful and sincere blogs on black parenting, MyBrownBaby.com. She is the author of 25 New York Times bestselling books (and counting), including many you’ve likely already read. Name a black celebrity biography and it was likely co-written by Denene (or probably should have been, TBH). I’m talking about celebrity biographies like Act Like a Woman (Think Like a Man), Around the Way Girl with Taraji P. Henson and Believing in Magic with Cookie Johnson, as well as the popular novelizations of beloved films like Sparkle and Dreamgirls. Also don’t forget about The Vow, the novel Denene co-wrote with Mitzi Miller and Angela Burt-Murray, which became popular Lifetime movie, With This Ring. Denene has been in the game, telling our stories and doing the work for more than a minute. And her latest projects are so near and dear to her heart, so special and intentional, I had to share here on Afrobella! SO many of my readers have come to me asking for books for their little ones or tips on parenting. Denene’s got both to share! 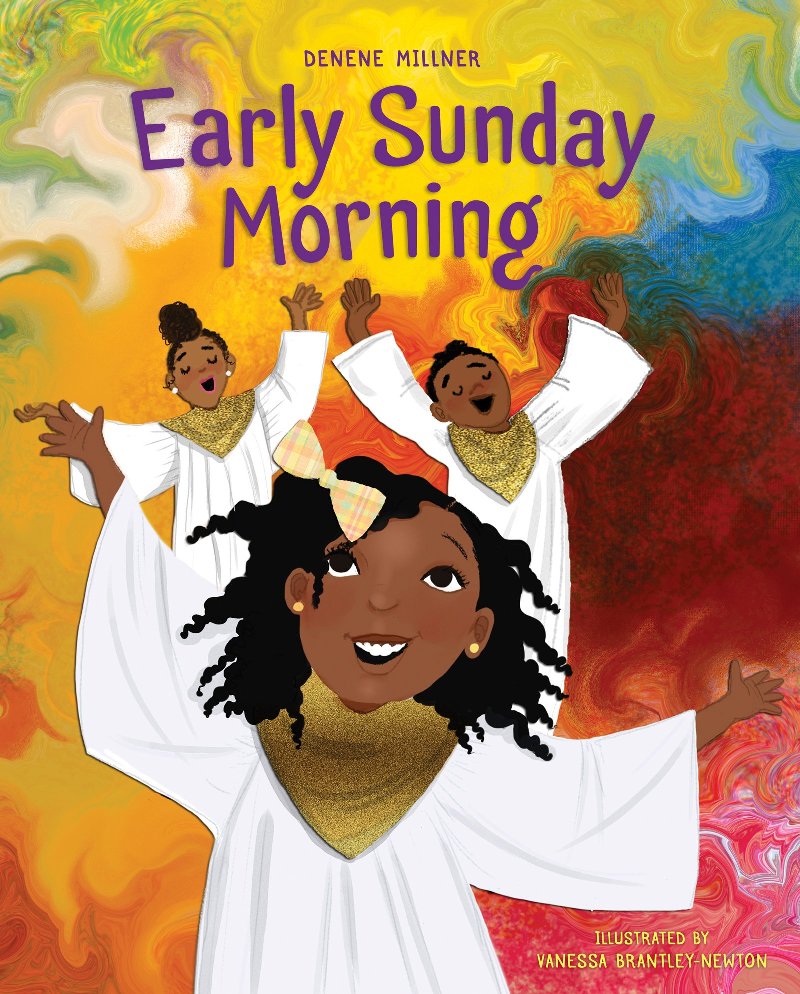 First of all, there is now Denene Millner Books, a children’s book imprint dedicated to African American kids! Denene will be acquiring, writing and editing fiction and nonfiction for young readers of different ages. Click here to get an understanding of her partnership with Chicago’s Agate Publishing; they’ve got so much in store! The first book is already out – check out Early Sunday Morning, an uplifting story about a little girl preparing for a big church solo. Denene and My Brown Baby contributors, friends and fellow authors read excerpts from these children’s books via her Facebook page – click here to check out their video clips. 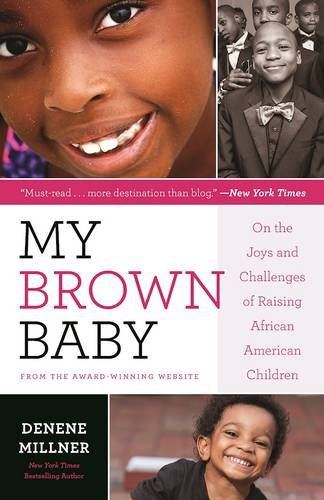 In addition to Denene Millner Books, Denene’s latest book is close to her heart and all about the babies. My Brown Baby: On the Joys and Challenges of Raising African American Children is officially out and available on Amazon, click here to get yourself a copy! I reached out to Denene for some perspective on her latest book and what it offers readers:

“When I started my website back in 2008, it was to simply give voice to Black moms who were consistently left out of the national parenting conversation. Quite honestly, I didn’t see myself doing much more than creating a little vanity blog that I’d write on every once in a while. But then I quickly saw a need. And people responded because they needed that space—to know that our voices as black moms raising brown kids, matter.

I’m so proud of My Brown Baby: On the Joys and Challenges of Raising African American Children because it is a culmination of eight years of celebrating Black motherhood. It’s part parenting manual and part parenting observations as they pertain to black moms and dads standing at the intersection of parenting and race, but also a parenting memoir—a study of my growth as a mother over the past eight years. As a collection, there simply isn’t anything like My Brown Baby for black parents. And I’m so proud to be bringing this voice to the shelves, after spending eight years doing the same online. To be doing it on my own imprint is icing on the cake!”

I love what Denene is doing, the stories she is telling and the reflections of us that she is actively helping to elevate. Click here to support and buy her book. And click here to check out My Brown Baby!