How amazing is Ava DuVernay? In the dazzling span of her film career, she’s blazed a trail and changed the game. She was the first African-American woman to win the Best Director Prize at the Sundance Film Festival, for her film Middle Of Nowhere. Her first feature film, I Will Follow was critically acclaimed and influential, and her most widely seen documentaries – My Mic Sounds Nice for BET and Venus Vs. for ESPN – are both highly regarded and beloved. She helped to found AFFRM (the African-American Film Releasing Movement), which has been doing great work in bringing black art films to theaters nationwide. She recently directed an episode of Scandal. She’s super fun to follow on Twitter. AND she’s fly. Look at her gorgeous locs! 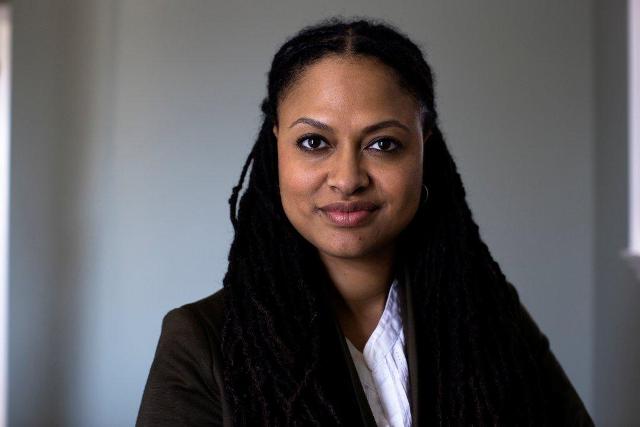 Ava is a genius visionary, and I’m happy to report from having met her – an incredibly cool woman. And now Ava has entered the world of fashion in an entirely engaging and refreshing way. Her fashion and beauty films introduce the viewer to worlds we want to go to, just to confirm that they exist. Her first foray into this arena was The Door for Miu Miu. Starring Gabrielle Union, Alfre Woodard, Emayatzy Corinealdi, Adepero Oduye and Goapele, it is a window into a high fashion expression of sisterhood and love.

Her second such project is Say Yes for venerable beauty brand Fashion Fair. It is the house party I wish I could be invited to someday, and a love story that will bring a warm smile to your face. 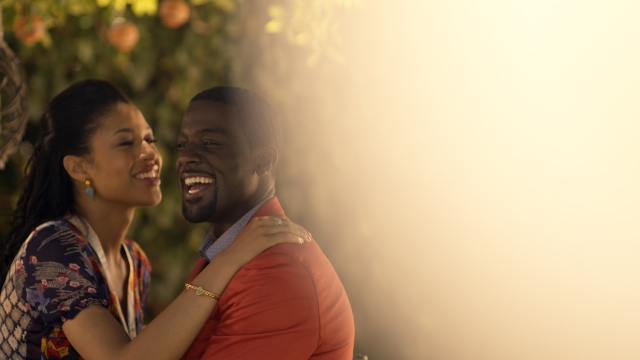 Behold (if you have not yet beheld).

Sumptuous and beautiful and WOW, right? All beautiful people and amazing Duro Olowu outfits. It’s such a beautiful experience to witness.

So how did this gorgeous representation of the Fashion Fair aesthetic come to fruition?

According to Ava, it all began when Jet Magazine’s editor in chief, the amazing Mitzi Miller saw The Door. The spark was ignited. Ava came to Chicago and visited the JPC offices with Mitzi and CEO Desiree Rogers and spent time getting familiar with the full spectrum of Fashion Fair cosmetics.

“It was less about the colors than it was about the name of a lipstick. Say Yes. The name of that lip color sparked the idea – the ways we say no and the ways we should say yes to life, to opportunities, to the unexpected. That was the impetus for it,” Ava explained to me during a phone interview.

“I wanted Say Yes to be in contrast to the house of The Door, which is super Malibu mansion, super architectural, pristine and polished. I wanted to show a house that’s attainable for most of us. It’s just a day party. And let the texture of the house be less about the architecture like it was in The Door and more about the people, because that’s how we all live. We look at people, we look at each other, and so that was the key to building the space and populating it with different hair and skin tones and clothes – that’s what the vision was.” 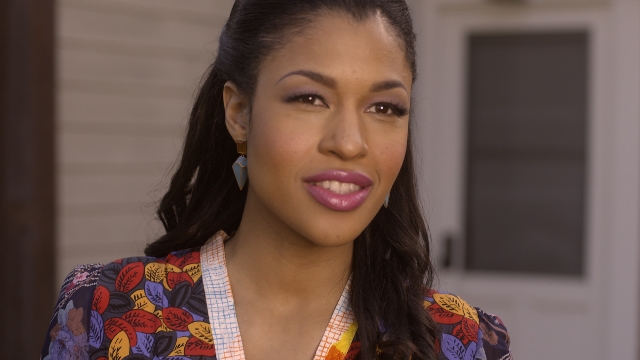 “The idea came from the lip color, Say Yes…but the makeup artist, Vonda Morris – who is the makeup artist for ALL my films, from I Will Follow, to The Door, to Middle of Nowhere – she came to do the makeup and she decided on a different color. And I said, “alright girl,” Ava said with a laugh.

Vonda K. Morris (@vondakayemor on Twitter and Instagram )has been a working makeup artist for 24 years, and she has worked closely with Ava DuVernay on almost all of her projects. Via e mail she admitted that this project was a dream for her.

“Say Yes was one of the most amazing projects to work on, simply for the fact that I got to be a part of a shoot for the iconic Fashion Fair line. Working with such a strong powerhouse director like Ava DuVernay gave me a great opportunity to show off my talent. The intent for the Say Yes project was to show how beautiful the Fashion Fair colors are for all shades of our palette… Out of all my years and projects this by far is at the top of the list. I would tell every woman to go to the nearest Fashion Fair counter and check out all the amazing colors and foundation,” Vonda explained.

She chose the products based on the skin tone of Kali Hawk, the lead actress, and tried to create a vibe for the party goers, indicated by the different Fashion Fair lip products used. 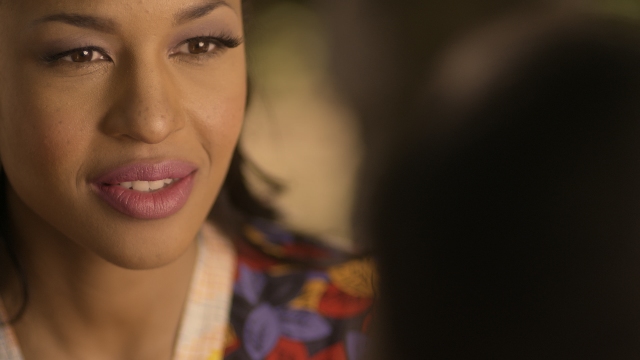 The history of the brand, personal connections and a love for this makeup that was made for us is what inspired Vonda and Ava when on set for this special project. For everyone involved, this was a labor of love.

You can follow makeup artist Vonda K. Morris on Twitter @vondakayemor, and Ava DuVernay @AVAETC. Fashion Fair is @FashionFair. And if you’re looking for some afternoon inspiration, check out Ava’s amazing keynote from the Film Independent Forum.

« Chicago! Join Me At The Cover FX Find Your Shade Event October 30 at Sephora!
I ADORE This Fashion Illustration By Veronica-Marché Miller! »