Children’s books are such a fascinating area of Black literature right now. So many new books, new authors, new opportunities – it’s beautiful to behold and so inspiring! After years where there was a dearth of reading material intentionally by and for black boys and girls, we’ve come into a beautiful time of inclusivity, diversity… read all 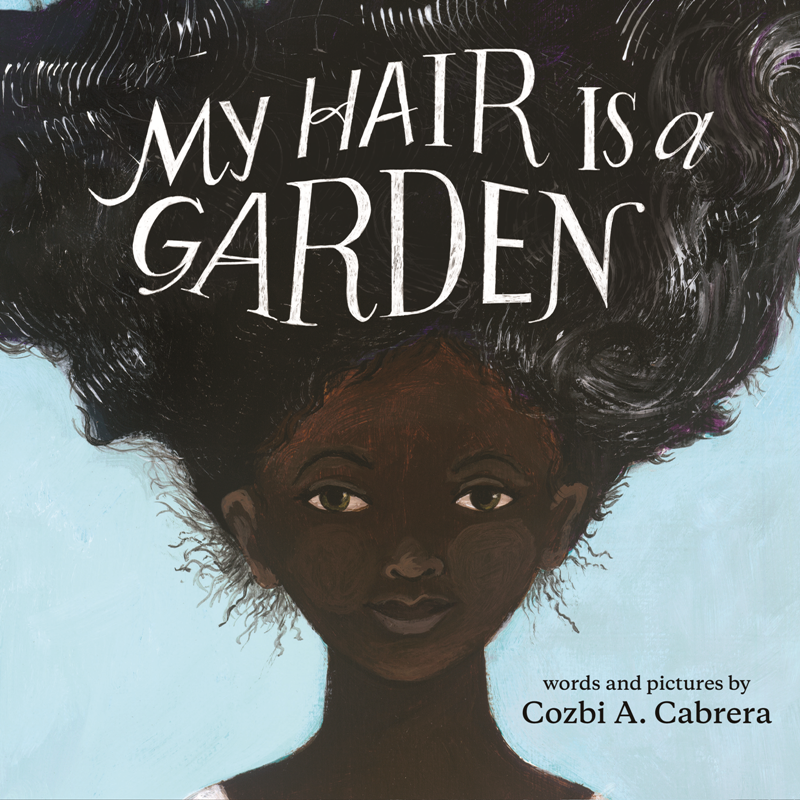 My Hair Is a Garden by Cozbi A. Cabrera Is the Children’s Book I Wish I Had as a Kid 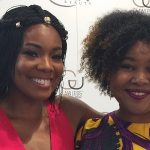 One of the things I admire most about Gabrielle Union is how grounded she is. I’ve had the pleasure of meeting her a few times — I believe we first met at the Essence Black Women in Hollywood event, and then again when we did Essence Magazine’s Upfront event in 2013. That was a panel… read all 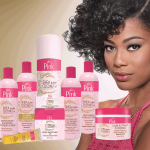 The Luster Family Story– 60 Years of Black Beauty History, Made in Chicago

Black Beauty History is an ongoing series here at Afrobella – click here to read some previous installments. Think back to the very first black hair product you may  have ever heard of – the first product you knew was intentionally made for our specific hair needs. For me, I believe that product was Luster’s Pink Oil…. read all 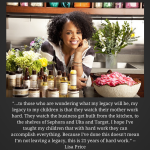 Carol’s Daughter, In Her Own Words – The Lisa Price Interview 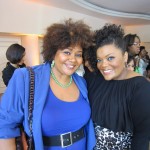 The first time I met Yvette Nicole Brown, I was nervous. I was at a huge Hollywood event surrounded by superstars and I felt like a fish out of water. I was standing off to the side while all kinds of instantly recognizable people passed by, and I wound up saying hello to Yvette and… read all 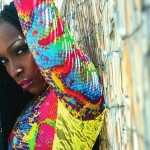 Catching Up With Patra! The Queen Of The Pack is BACK

Picture this. 1994. A young Afrobella is living in Trinidad, still in high school, and watching videos on BET and MTV every day. One day the video for Patra’s Romantic Call comes on the television. “My property is my property!” declares a stunningly beautiful black woman with thick braids sprouting from her head like a… read all 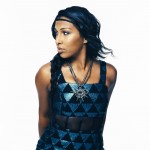 Melanie Fiona – The MF Life, Her Beauty Favorites and More!

Melanie Fiona’s songs so often speak of heartache and longing. She’s got that kind of voice — emotive, deep, intensely soulful. I so clearly remember the first time I saw her sing, in the subway series she did to promote The Bridge. How amazing was THAT? I love Melanie’s voice, and I love that her… read all 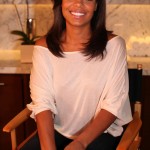 Sanaa Lathan is no ingenue. As the star of such films as Love and Basketball, The Wood, The Best Man, Brown Sugar, Out of Time and most recently, Stephen Soderbergh’s Contagion — she began her acting career at Yale, performing in Shakespearean plays while attending the Yale School of Drama. Sanaa has been in top… read all 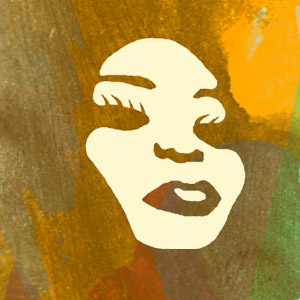 As one of the stars on the megahit show Glee, Amber Riley is the ultimate high school friend-in-the-head we all wish we had back in the day. She’s fabulous, funny, fiercely loyal to her truest friends and has a voice so big and beautiful, words can hardly describe it. Mercedes rules! And the actress who… read all